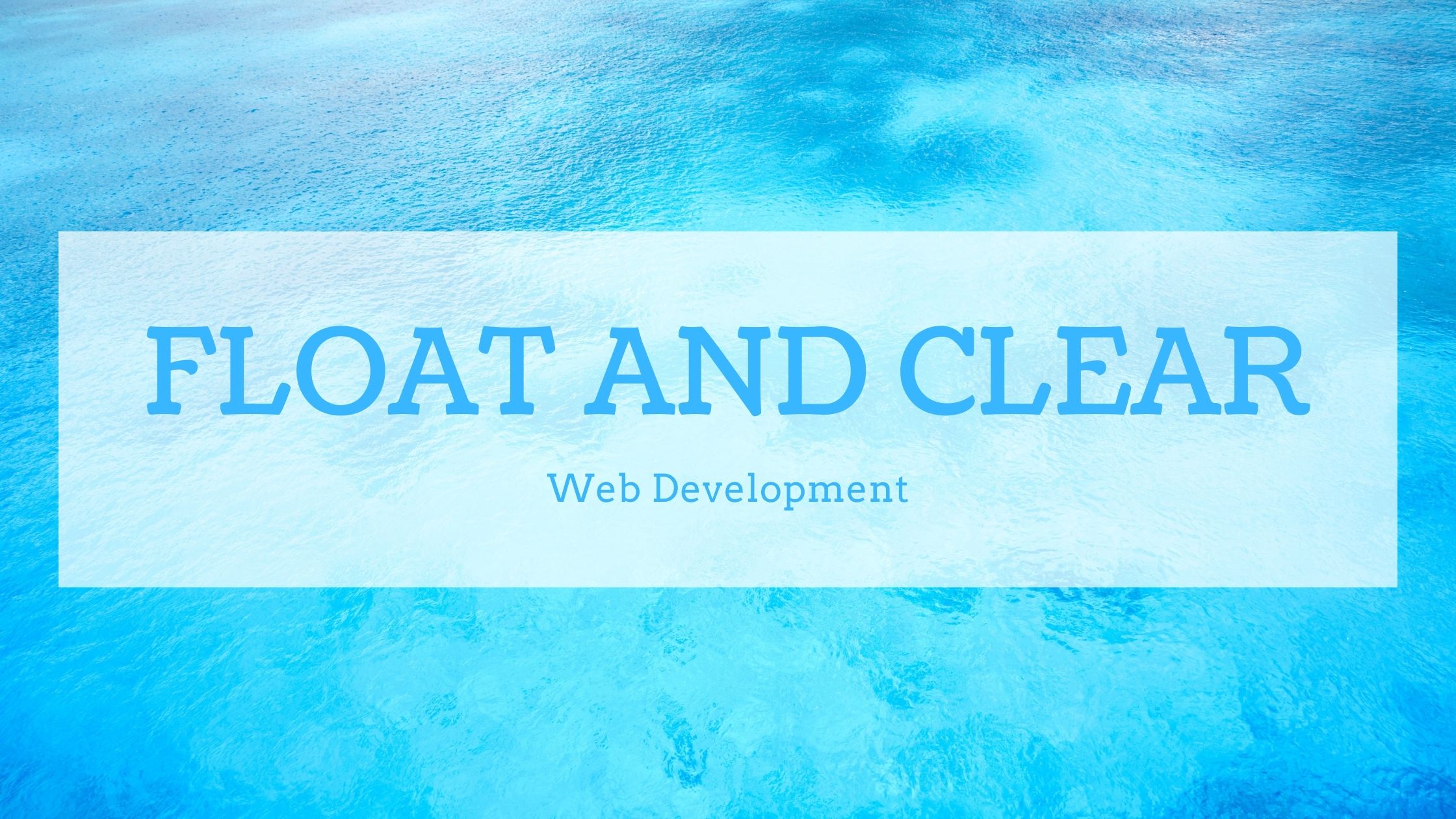 In this article, we will learn about the float and clear property of CSS.

The float property is basically a positioning property in CSS used to specify that how an element will float. It is used to position and format the content.

It can have the following values:

Generally, It is used to wrap content around the images.

Let’s take an example to understand it in a better way:

4. With float next to each other

The Clear property is used to control the flow of floated elements. Basically, It specifies that what will happen to the element next to the floated element.

It can have the following values:

That’s all about the float and clear in CSS.

Hope this article will guide you to recognize all about Float and Clear in CSS that you needed and still if you have any problem or queries regarding this, post them in the comments section and we will be glad to assist you.