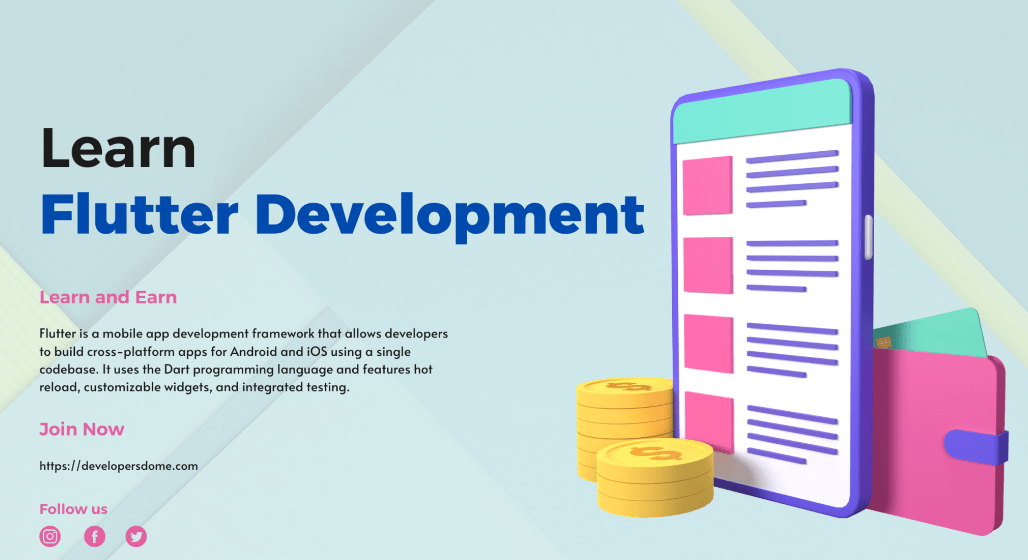 Dart is a general-purpose programming language that was developed by Google in 2011. It is an object-oriented language that is designed to be easy to learn and use, with a syntax that is familiar to developers who have experience with languages like Java and C++.

One of the main benefits of Dart is its ability to be used for a wide range of applications, including web, mobile, and desktop development. It is also designed to be scalable and efficient, with support for features like garbage collection and a Just-In-Time (JIT) compiler.

Syntax and Features of Dart

One of the key features of Dart is its object-oriented syntax, which means that it is based on the concept of objects and their interactions. Dart also has a strong type system, which means that variables and other elements are strictly typed and must be defined before they can be used.

Other features of Dart include:

How Does Dart Compare to Other Languages?

Dart is often compared to other popular programming languages, such as Java and JavaScript. Here are a few key differences between Dart and these languages:

Overall, Dart is a versatile and powerful programming language that is well-suited for building a wide range of applications. If you’re looking to learn a new language, Dart is a great choice to consider.

In summary, the Dart programming language is a popular, open-source language that is widely used for building web, mobile, and desktop applications. Its object-oriented syntax, support for asynchronous programming, and built-in support for testing make it a powerful and efficient choice for developers. Whether you’re a seasoned developer or just starting out, Dart is worth considering as a language to learn and use in your projects.

Why choose Flutter for your mobile app project?

Why choose Flutter for your mobile app project?

Flutter framework and its architecture Overview

Creating a New Flutter Project in Your IDE