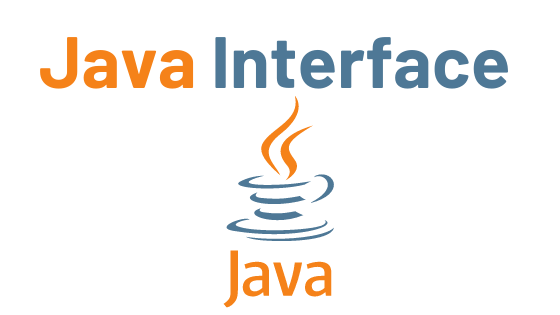 In this tutorial, we’ll learn about interface in java with the help of examples, we will learn how to implement interface and when to use them in detail.

In Java, an interface is a mechanism for achieving abstraction. The Java interface can only contain abstract methods, no method bodies. In Java, it is used to achieve abstraction and multiple inheritance.

In Java, the interface keyword is used to create an interface.

Why use Java interface?

Multiple inheritance in Java by interface

Example: A class in Java can implement multiple interfaces.

Interfaces, like classes, can extend other interfaces. Extending interfaces are done with the extends keyword. As an example:

The Basic interface extends the Sample interface in this case. Now, any class that implements Basic must provide implementations for all of the Sample and Basic abstract methods.

We can now add methods with implementation inside an interface with the release of Java 8. These are known as default methods.

The default keyword is used to declare default methods inside interfaces.

Let’s look at an example to see why default methods were introduced in Java.

Private and static Methods in Interface

Hope this article will guide you to recognize all about the Java Interface with Example that you needed and still if you have any problem or queries regarding this, post them in the comments section and we will be glad to assist you.