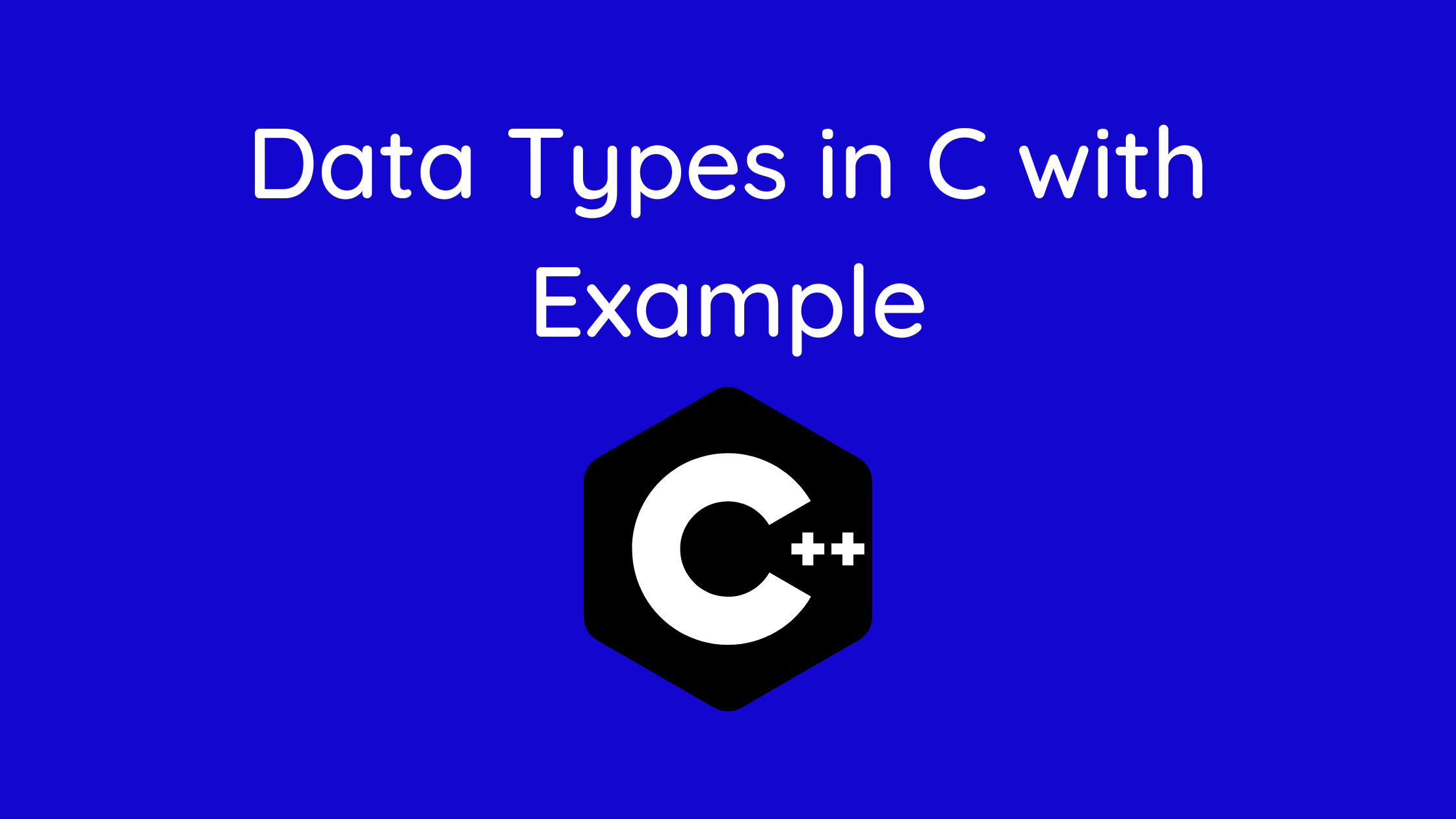 In this lesson on developers dome, you will learn about fundamental C programming data types like int, float, char, etc.

In C, each variable has a corresponding data type. Each data type has a unique set of operations that can be done on it and varied memory requirements.

Let’s go through each one in brief:

The samples of a few highly popular data types used in C are as follows:

The most fundamental data type in C is char. In practically all compilers, it stores a single character and uses a single byte of memory.

An integer is stored in an int variable, as its name suggests.

Additionally, the ranges that different data types may store numbers in vary. These ranges could change depending on the compiler. The list of 32-bit GCC compiler ranges, together with the memory need and format specifiers, are shown below.

Data types are declarations for variables in C programming. This establishes the kind and volume of data related to variables. For instance,

MyVar is an int (integer) type variable in this case. Integers are 4 bytes in size.

Here is a table that provides rapid access to the frequently used types in C programming.

Integers are whole integers that lack decimal values and can have values of zero, one, and both positive and negative signs. For instance, 0, -5, and 10

For declaring an integer variable, we can use int.

Id is an integer-type variable in this context.

In C programming, multiple variables can be declared at once. For instance,

Real numbers are stored in float and double.

Exponential representations of floating-point values are also possible in C. For instance,

Float (a single precision float data type) has a capacity of 4 bytes. Additionally, double is an 8-byte data type that uses double precision.

Variables of the character type are declared using the keyword char. For instance,

The character variable is 1 byte in size.

An incomplete type is void. It’s slang for “nothing” or “no kind.” Void can be compared to absence.

For instance, a function’s return type should be void if it returns nothing.

Keep in mind that void-type variables cannot be created.

Utilize a type specifier long if you need to use a big number. This is how:

Here, variables a and b both support integer data storage. And C has a floating-point number storage option.

Always use the sizeof() operator to determine a variable’s size.

The type modifiers in C are signed and unsigned. Using these, you can change how a data type stores its data:

signed – permits both positive and negative values to be stored.

The ability to store just positive numbers is provided by unsigned.

Because we have used the unsigned modifier in this case, the variables x and num can only store positive and zero values.

Later lectures will teach us more about these derived data types.

Pointers and Arrays In C++

Pass arrays to a function in C Programming Language