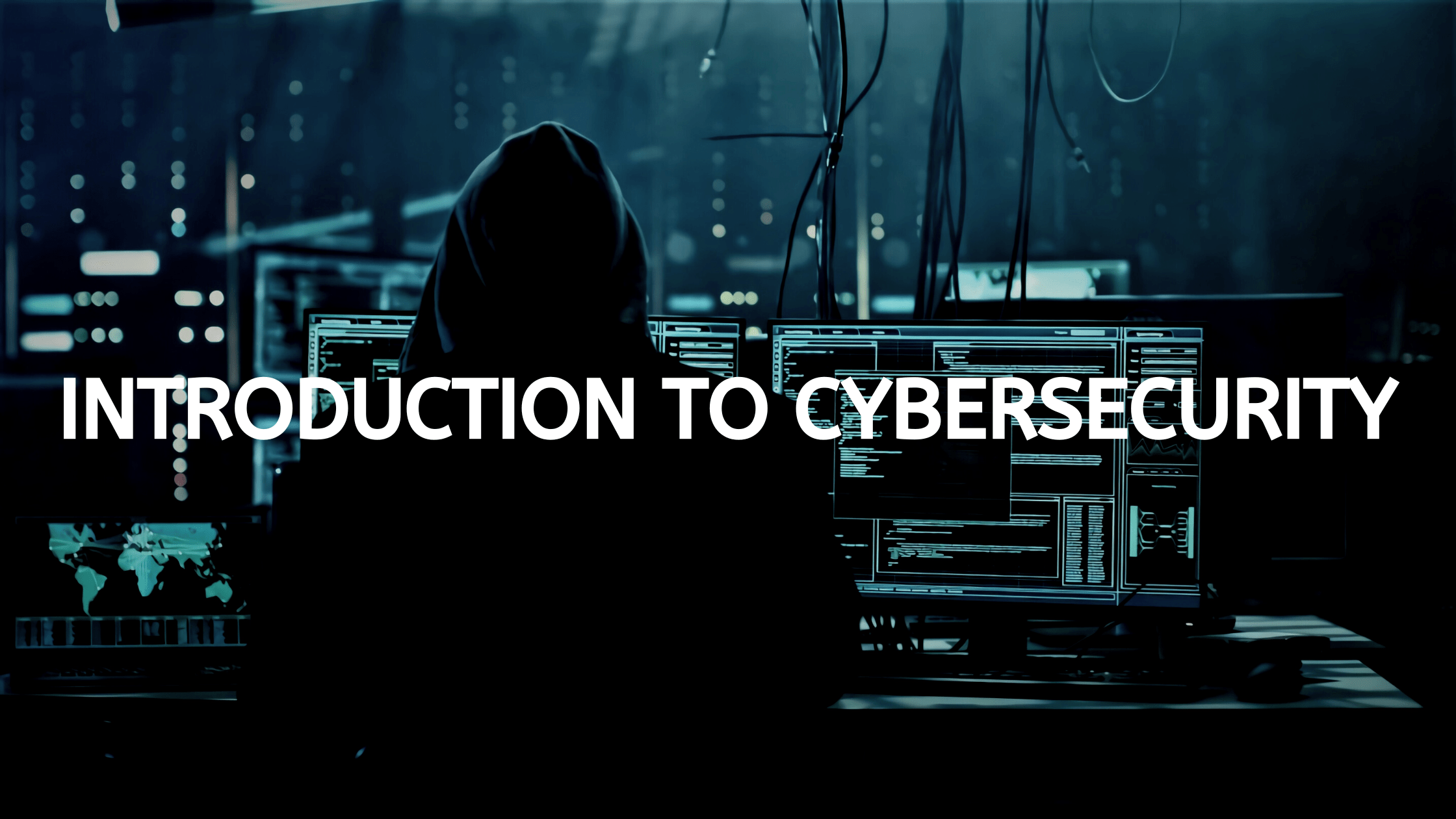 Information security, often known as Cybersecurity or InfoSec, is perhaps one of the most fascinating fields in the world.  It necessitates the ability to think like an attacker, a defensive mindset, and the capacity to change on a constant basis.

In a sense, cybersecurity is the continuous process of protecting systems, programs, and networks from cyber-attacks. Cyberattacks can be the result of a variety of motives. Some cyber attacks, for example, may seek to compromise critical information, damage general corporate activities, or extract money from users. Cybersecurity help in the protection of computing systems against undesired interruption.

Attackers are now developing more advanced methods to exploit the systems. Major enterprises, small corporations and individual are all affected. As a result, all of these businesses, whether IT or non-IT, have recognized the necessity of cyber security and are working on implementing all available remedies.

Organizations and their employees should be prepared to deal with cyber threats and hackers now that the game has evolved. Because we like to link everything to the internet, the risk of vulnerabilities, breaches, and problems increases. Passwords are no longer good enough to protect the system and its data.

let us now take a quick look at the types of attacks and threats which are commonly found.

Ransomware is a type of file encryption software that encrypts files on the target machine with a strong encryption algorithm. The designers of the Ransomware attack generate a unique decryption key for each victim and save it on a remote server By which Users are unable to access their files using any software.

These ransomware developers demand a huge ransom and payment from victims in exchange for the decryption code or data decryption. Even if the ransom is paid, such attacks do not guarantee data recovery.

Malware, often known as malicious programs, is any program or code designed to do harm to a computer, network, or server. Malware has been the most popular sort of cyberattack, due to its broad definition, which includes ransomware, trojans, spyware, viruses, worms, keyloggers, bots, crypto-jacking, and any other harmful software-based assault.

It has the potential to deceive you by displaying attractive advertisements, rewards, and huge offers, as well as asking for personal and financial information. Every piece of information you supply is duplicated and exploited for financial fraud, identity theft, and other similar crimes.
The ZEUS malware, which has been around since 2007, is being used as a social engineering attack to collect banking information from victims. In addition to financial losses, social engineering attacks might download extra detrimental dangers to the system in the issue.

Phishing is a kind of cyberattack that use emails, text, phone, social media, and social engineering techniques to convince a victim to reveal sensitive information — including passwords or card details — or to download a malicious program that would harm their computer or phone with viruses.

Man in the middle attack

Passive attacks, often known as man-in-the-middle (MitM) attacks, occur when an attacker implants themselves into a two-party transaction. After intercepting the traffic, the attackers can filter and steal data.

There are two common access points for MitM attacks:

During a denial-of-service attack, traffic is forced into systems, servers, or networks in order to exhaust resources and bandwidth. As a result, reasonable requests are unable to be handled by the system. This attack can also be launched using many compromised devices.