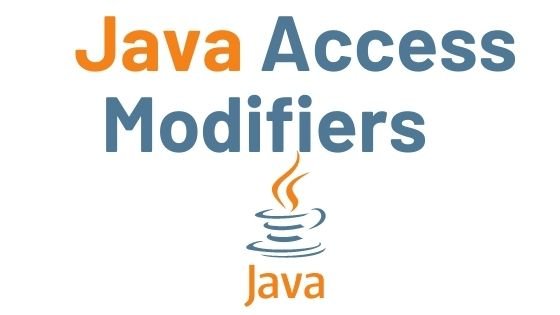 In this tutorial, we’ll learn about the Java Access Modifier/access modifiers in java, their types, and how to use them in this tutorial.

We’ve declared two methods in the example above: sample() and sample2(). Here,

In Java, there are four keywords for access modifiers:

Let’s look at a simple table to understand access modifiers in Java.

The private access modifier is only available within the class. Variables and methods declared private cannot be accessed outside of the class.

In the preceding example, we declared a private variable named Name as well as a private method called display(). When we run the program, we will receive the following error message:

The protected access modifier is accessible both within and outside of the package, but only through inheritance.

Constructor in java with Example

Hope this article will guide you to recognize all about the Java Access Modifiers with Example that you needed and still if you have any problem or queries regarding this, post them in the comments section and we will be glad to assist you.

Java Program to find ASCII value of a Character with Example

Java Program to find Sum of Natural Numbers with Example