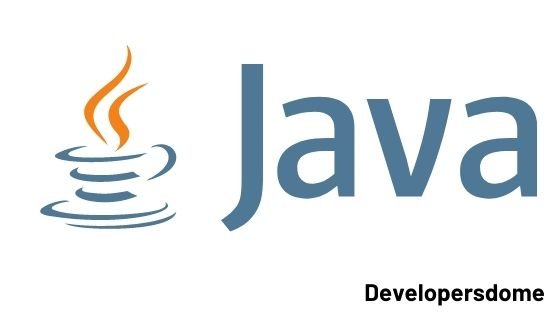 Java is a powerful programming language for general purposes. It is used to develop mobile and desktop applications, Web servers, and application servers, Games, Database connections, large-scale data processing, embedded systems, etc. Java is one of the most popular languages for programming.