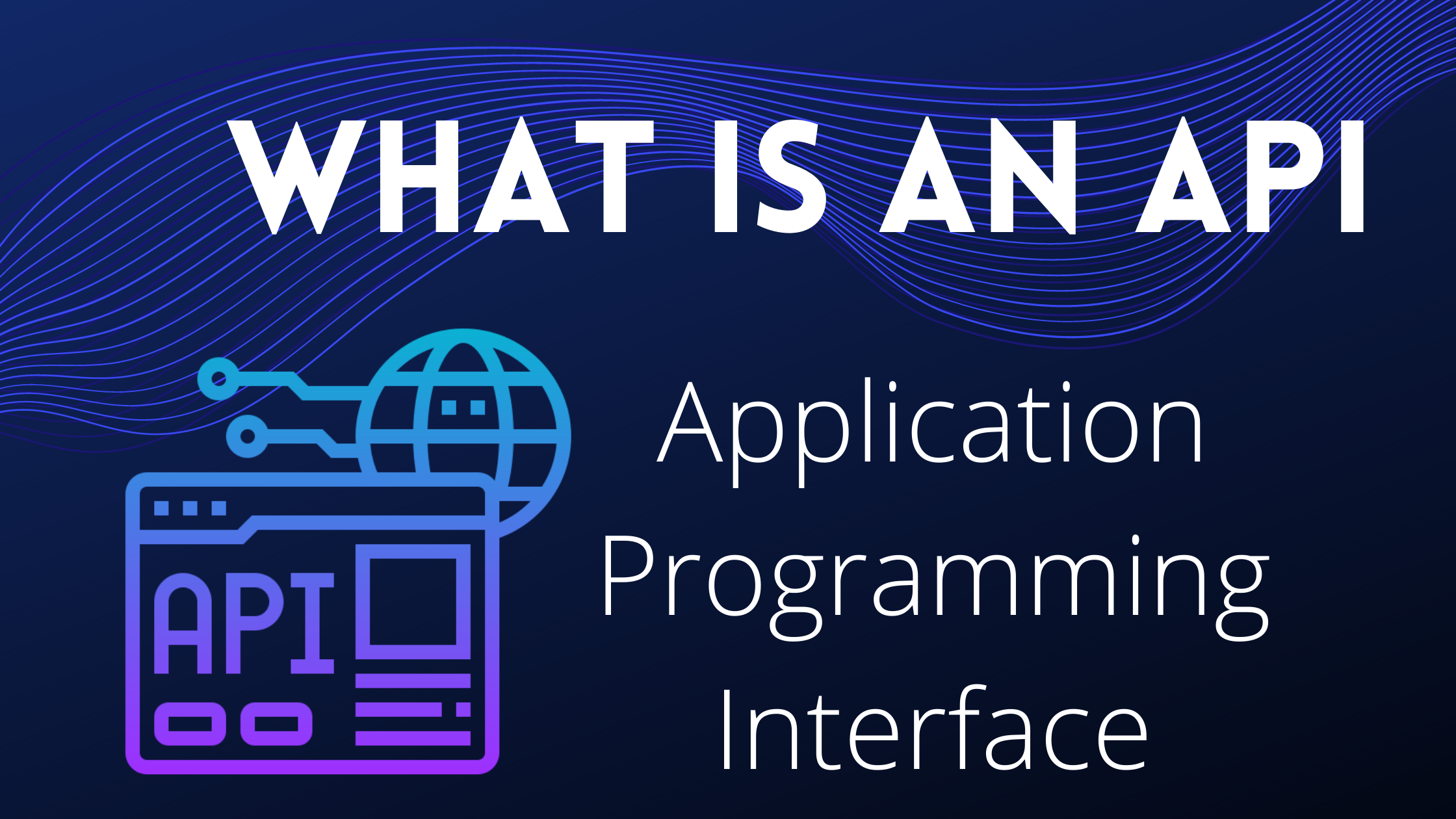 API stands for Application Programming Interface, and it is a software intermediary that allows two applications to communicate with one another. An API is used every time you use an app on your phone, such as News Applications, to send an instant message, or check the news or weather.

How does API work?

An API is a messenger that sends your request to the provider you’re requesting it from and then returns the response to you.

What is the purpose of API?

Allow your product or service to interact with other products and services without knowing how they are implemented. This can help to simplify app development while also saving time and money.

An API, in principle, allows two software programs to communicate with one another. To gain access to the data or functionality of another program, one program can call the API of another program.
Consider the following non-technical example to better understand how an API works. A waiter will take your order and report it to the kitchen when you go to a restaurant. The kitchen prepares your food, and the waiter delivers it to your table.
In this example, one program represents you (the person ordering food), and the other program represents the kitchen. The waiter is a representation of the API, which is used to receive requests and return results. In this case, the waiter returns your order, whereas an actual API would return data or other useful information.

There are four types of API that are commonly used in web-based applications:-public, private, partner, and composite.

What is Remote API?

Remote APIs are intended to communicate via a communications network. The term “remote” refers to the fact that the resources being manipulated by the API are located somewhere other than the computer making the request. Because the internet is the most widely used communication network, most APIs are built using web standards. Although not all remote APIs are web APIs, it is reasonable to assume that web APIs are remote.
Web APIs typically use HTTP for request messages and provide a structured definition for response messages. These responses are typically in the form of an XML or JSON file. Both XML and JSON are preferred formats because they present data in a way that other applications can easily manipulate.

APIs exchange commands and data, which necessitates clear protocols and architectures – the rules, structures, and constraints that govern the operation of an API. Today, APIs protocols or architectures are classified into three types: REST, RPC, and SOAP. These are referred to as “formats,” and each has its own set of characteristics and tradeoffs, as well as being used for different purposes.

A remarkably brief history of APIs

APIs first appeared in computing history, long before the personal computer. An API was typically used as a library for operating systems at the time. Although it occasionally passed messages between mainframes, the APIs were almost always local to the systems on which it operated. APIs finally broke free from their confines after nearly 30 years. By the early 2000s, they had established themselves as an important technology for data integration over long distances.

What is an API call?

Still don’t understand what I’m saying? Assume you’ve just downloaded an app. Before you can use it, you must enter your email address or password. You have made an API call the moment you press the “enter” button to submit your information.

What is an API key?

Using API keys: When and Why

Project Authorization Is Ensured by APIs

What exactly is API testing?

API is the middle layer between the presentation (UI) and the database layers in the development of software applications (apps). APIs allow communication and data exchange between software systems.
APIs testing is a type of software testing that examines APIs directly, from functionality to reliability to performance to security. APIs testing, as part of integration testing, validates the logic of the build architecture in a short period of time.

APIs are designed to perform a specific function, such as enabling communication between applications. APIs have become a necessary component of application development. They make it possible for developers to quickly integrate specific functionality into their applications or website. If you want to know more about Application Programming Interface.

How to add Firebase to Android App | 2 Ways of Adding