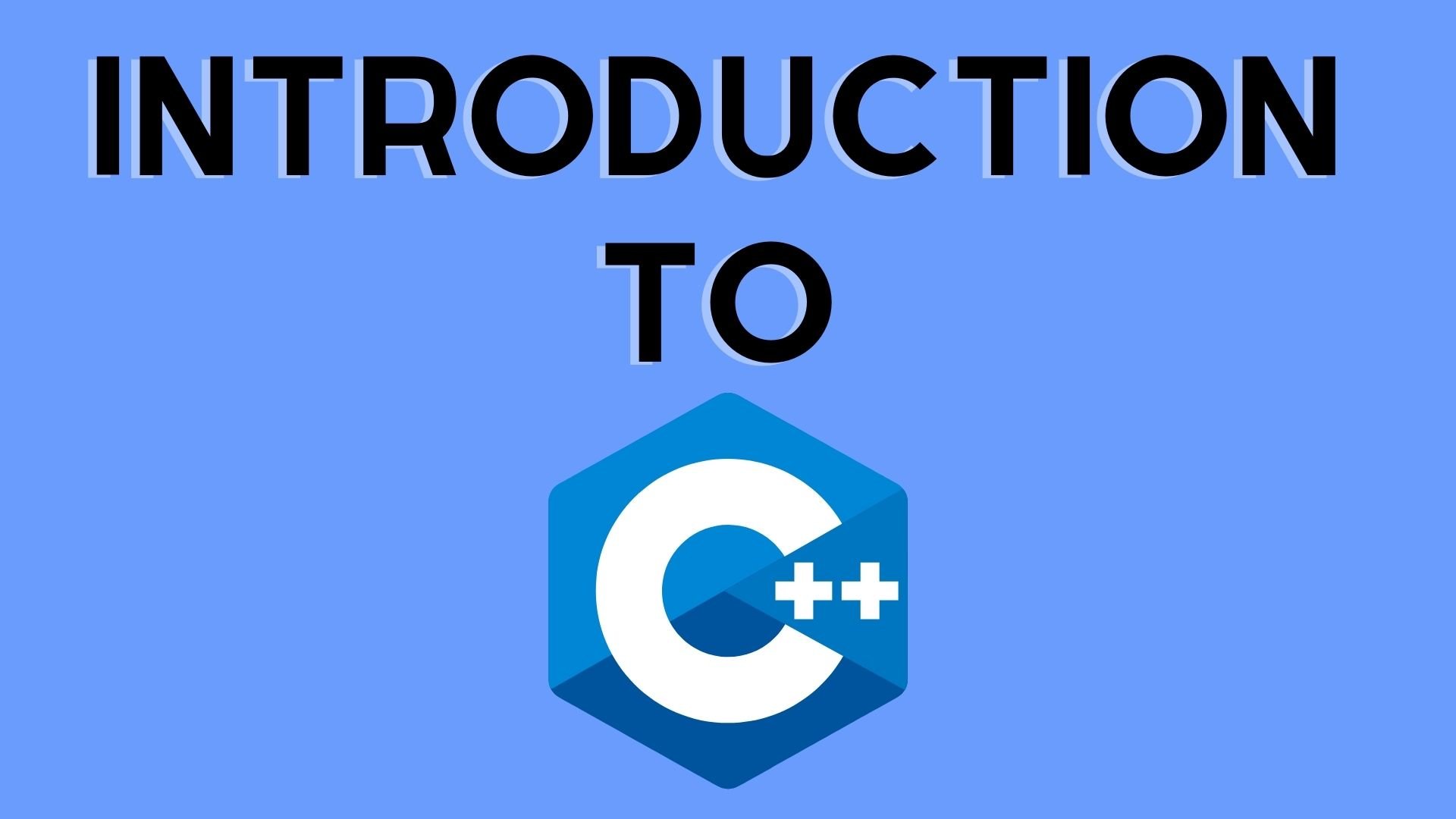 In this tutorial, we will learn about introduction to C++ language.

C++ runs on a variety of platforms, including Windows, Mac OS, and various UNIX versions. Stroustrup began working at Bell Labs in 1979.
This C++ tutorial takes a straightforward and practical approach to explain C++ concepts for beginners to advanced users.

What is Object-Oriented Programming in C++

Encapsulation, in general, is the process of enclosing similar code in a single location. In C++, we can group together data members and functions that perform the same function within a single class.

Data hiding is the practice of concealing internal data within a class in order to prevent direct access from outside the class.

One of the best features of OOPS is inheritance in C++. Inheritance is the process by which existing class features can be used with a new class. It improves the concept of code re-use by allowing code to be reused after it has been written and other features to be added.

Difference between C and C++

We hope that this article will assist you in understanding all about introduction to c++. We have concentrated on making a basic, meaningful, and easy-to-learn guide to the concepts. Still, if you have any problems regarding this, please post them in the comment section, we will be glad to assist you.

Return by Reference C++ with Example

Operator Overloading In C++ with Example

Passing an Array to a Function in C++ Language with Example