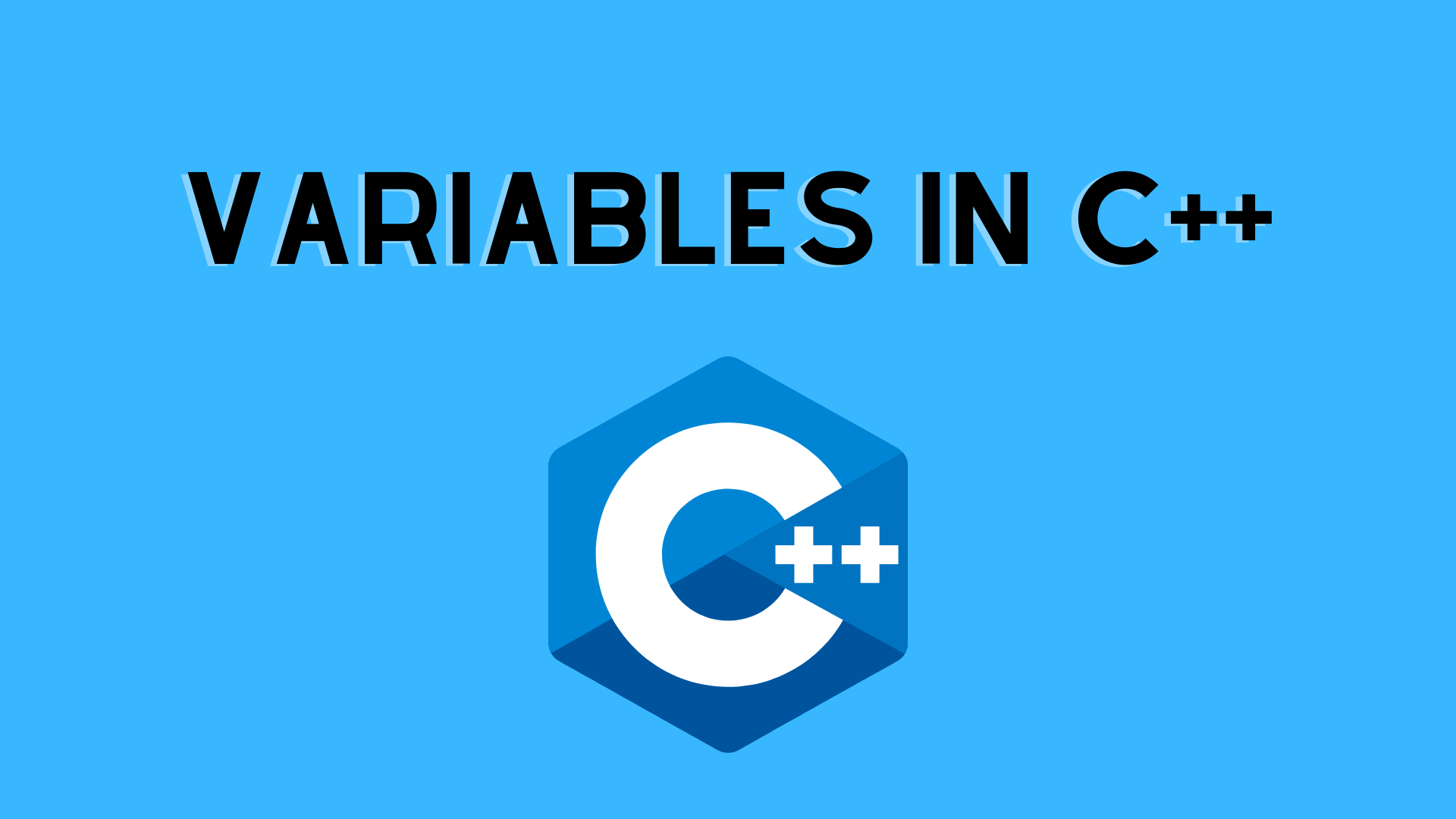 In this tutorial, we will about variables in C++/ C  with an example.

A variable is a type of named storage that our programs can access. The specific type of each variable in C++ determines the size and layout of the memory of the variable, the range of values that can be stored in that memory, and the set of operations that can be applied.

Letters, numerals and the underscore character can all be used in a variable’s name. Either a letter or an underscore must be used as the first character. Because C++ is case-sensitive, upper and lowercase letters are separate.

There are three types of variables in C++:

When using multiple files, a variable declaration is handy because you can specify your variable in one of the files that will be available when the program is linked. You can declare a variable anywhere by using the extern keyword. Though a variable can be declared numerous times in a C++ program, it can only be defined once in a file, a function, or a block of code.

Consider the following example, in which a variable is declared at the top but not defined until the main function is called.

When the preceding code is compiled and run, the following result is obtained:

There are two kinds of expressions in C++:

Variables are lvalues, therefore they can appear on the assignment’s left side. Numeric literals are rvalues, which means they can’t be assigned and can’t display on the left. The following is an example of a valid statement:

However, the following statement is not valid and will result in a compile-time error: